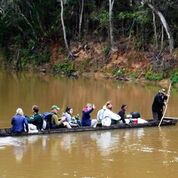 A destination for the adventurous traveller!

Early October was a great time to travel by a sealed road from Antananarivo to Moramanga then onwards by four-wheel drive track and dug-out canoe to the expedition style camp near Mangabe village.  It had rained a bit, but the mud didn’t deter our skilled drivers. 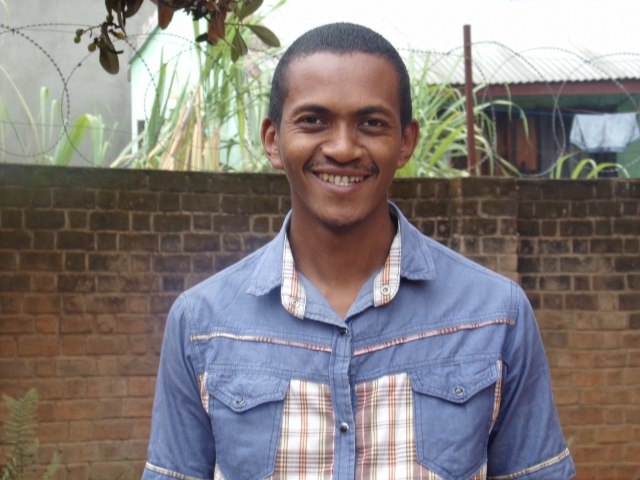 Alain is a herpetologist by training but has expanded his focus to lemurs and birds since a training with the Zoological Society of London in 2017. Currently, he is also the focal point for Tsinjoarivo-Ambalaomby protected area creation project and manages Madagasikara Voakajy’s report database. 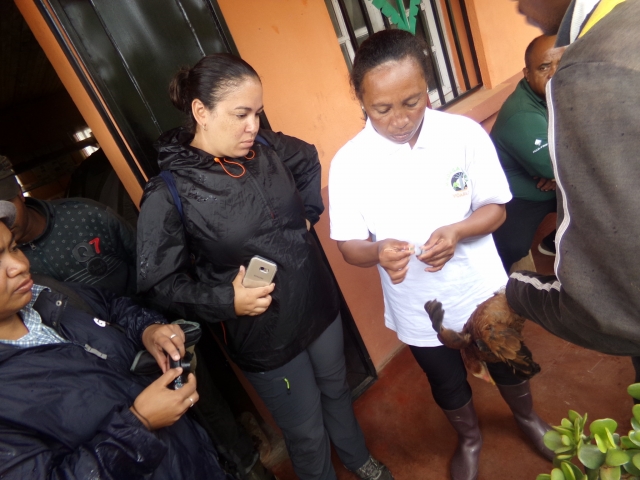 What a privilege it is to be able to be part of this exchange visit in Moramanga Madagascar! The site of focus is the beautiful and amazing Mangabe Protected Area. Sometimes people may wonder what makes an area worthy of being protected, some may know immediately and some others may seek further information… I’m a bit of both, being a conservationist, I trust my other colleagues from Madagasikara Voakajy when they choose areas that need protection but they went even further to bring us to the reality, hence this exchange visit. 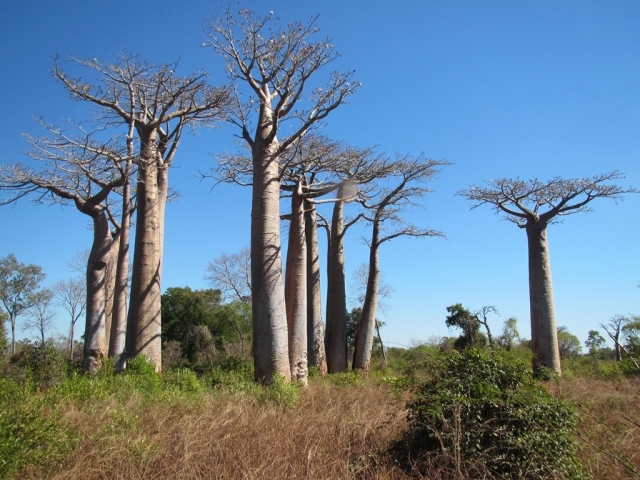 Endemic to western Madagascar, the Grandidier’s baobab is featured on most documents and programs about Madagascar. It is Madagascar’s number one tourism attraction. Recent research also demonstrated the nutritional values of baobab fruits and its potential in the cosmetic domain. Locally, baobabs also have values for the communities: fruits are consumed, leaves and bark are used in traditional medicines, and the bark is also used to make ropes and for house construction. There are also some trees which have cultural values as they are considered sacred.

Due to habitat degradation and absence of natural regenerations in the wild, this species is classified as Endangered on the IUCN Red List. Madagasikara Voakajy started working on the Grandidier’s baobab to study its pollination in 2005. As the fruits are opening in early evening, the Madagascar flying fox – Pteropus rufus is the main pollinator of the species. While carrying out this study, we also observed bark harvesting and we investigated its extent in 2011-12. With support from the Global Trees Campaign, we also promoted the conservation of the species through providing communities with the rights to manage baobab forests, educating kids to plant baobab trees and identifying trees with cultural values.

In February 2016, Madagasikara Voakajy officially joined IUCN as a member. For the past ten years, members of our team have been part of the IUCN/SSC. This opportunity will allow us to engage more in IUCN’s vision and mission, and network with other IUCN members. We are grateful to Rainforest Trust and Fauna and Flora International for supporting our membership application.